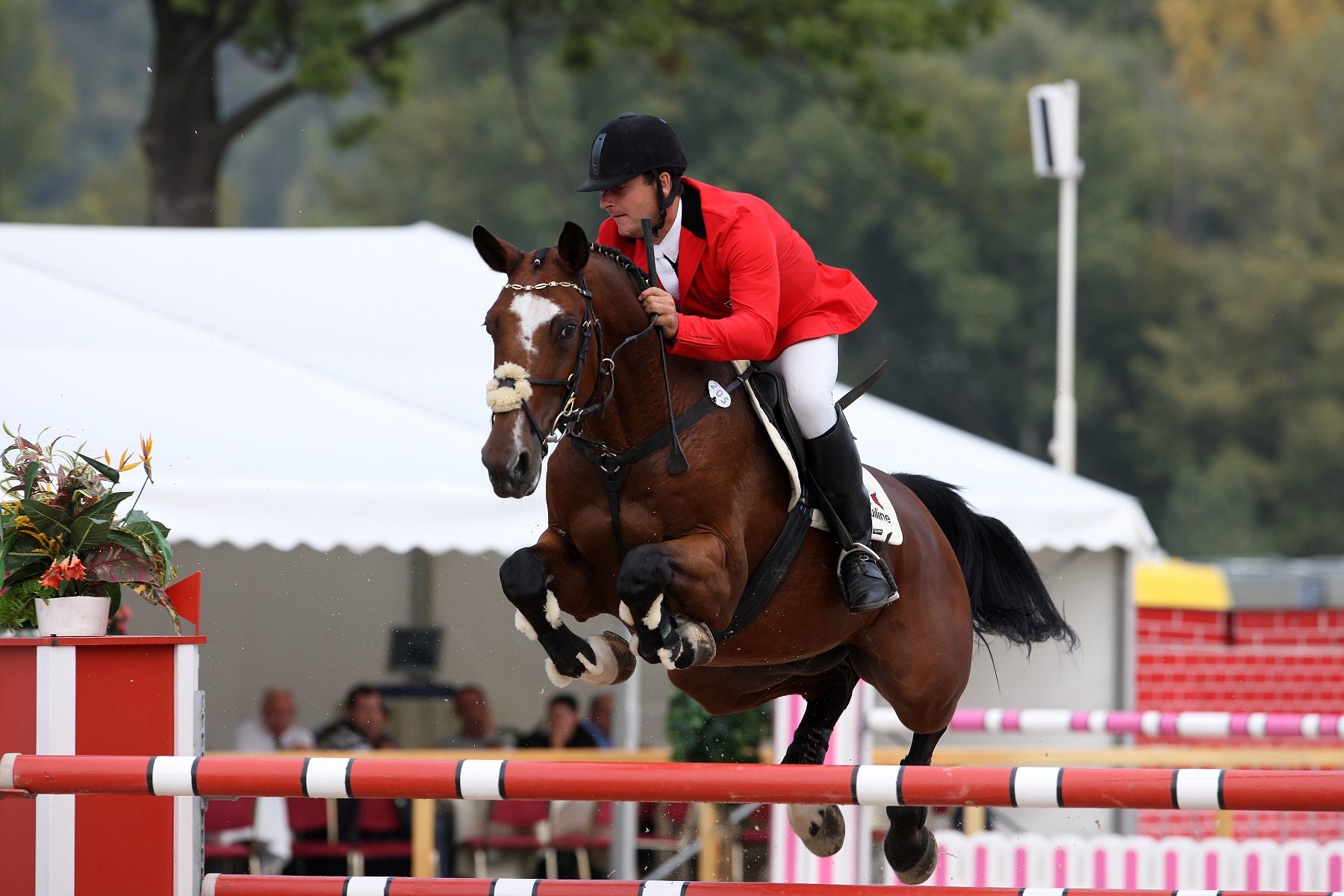 In 2005 he was awarded the best Slovak horse breeding. In 2009, he became the most successful Slovak horse a step season.He has long been sporting with his rider Igor Šulek on level „T“. Slovakia was represented by five times in the Nations Cup CSIO. He is currently enjoying a deserved retirement. His rider Barbora Sokolová went through a number of clean rides at 130 last year. 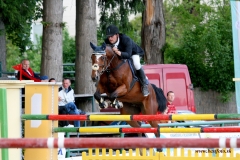 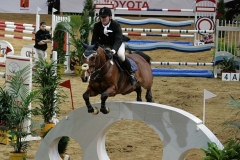 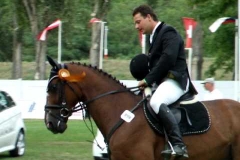 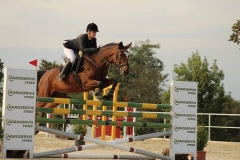 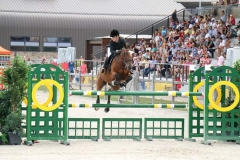 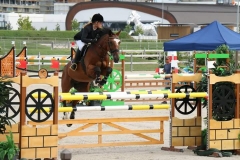